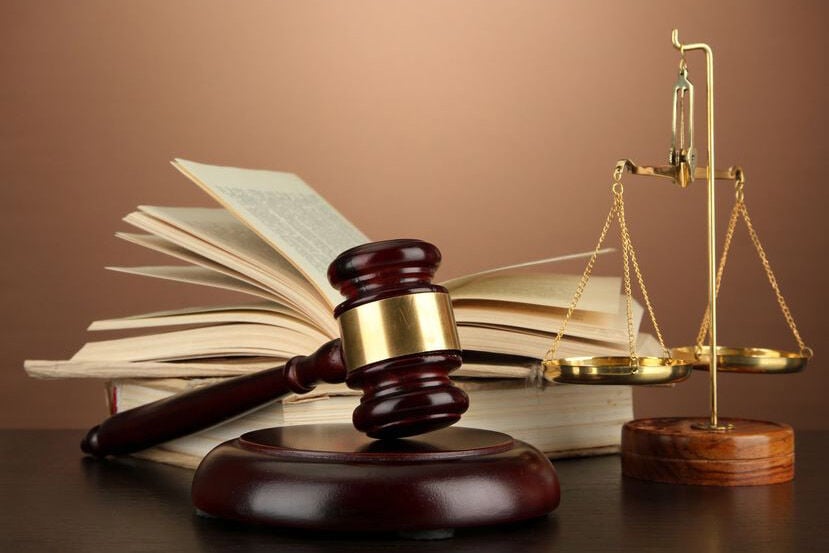 John McCain would be ashamed of some things going on at the Arizona Legislature – actions being taken in the name of addressing alleged election fraud.

The traditional, good faith practices of finding better candidates and developing better policies and ideas to appeal to more voters are being cast aside for a dispiriting, anti-democratic effort to pass laws that hinder – rather than promote – voter participation.

The Arizona Citizens’ Clean Elections Commission is a nonpartisan organization created by voters more than two decades ago when they passed the Citizens Clean Elections Act in 1998.

In passing the act, the voters identified two critical concepts. First, the intent... 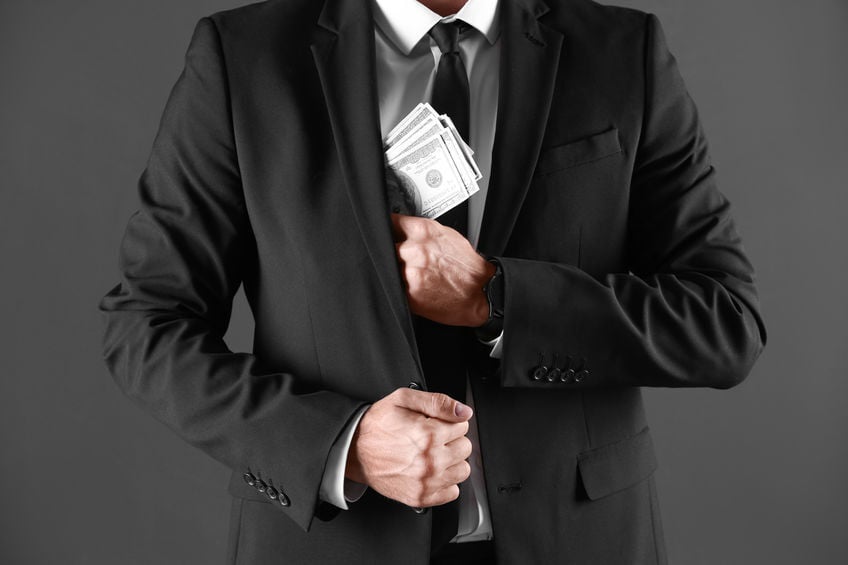 How many Arizonans like the idea of one billionaire family manipulating the way Arizona county election offices operate?

That’s an unpopular idea for people across the political spectrum, especially when the billionaire is Facebook CEO Mark Zuckerberg, whose controversial actions make him distrusted by Left and Right.

Yet that’s what happened last November, in Arizona and dozens of other states. Zuckerberg and his wife gave $350 million to a supposedly “nonpartisan” nonprofit, the Center for Tech and Civic Life, which in turn re-granted the money to thousands of local government election offices across America, including nine of Arizona’s 15 counties. 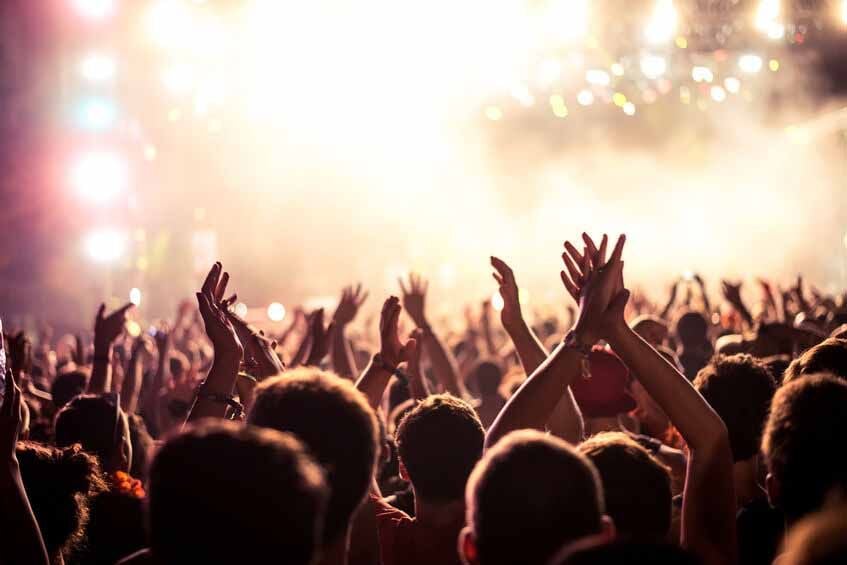 It was Tuesday afternoon and work got too heavy. A break was called for, mindless diversion. My thoughts turned to an old favorite: A matinee movie. Ninety minutes of popcorn, soda and cinema. This sounded like exactly the ticket.

I could not have been more wrong.

It was not the film that failed – it was obvious going in that this action flick would earn no Oscars.

It was the experience: A solitary man armed with a mask, hand sanitizer and enough Clorox wipes to disinfect Congress, seated alone in an auditorium built for 300 humans.

I dozed off through gunfire and explosions. I lost what plot there was. My mind pinballed before hitting on a realization. 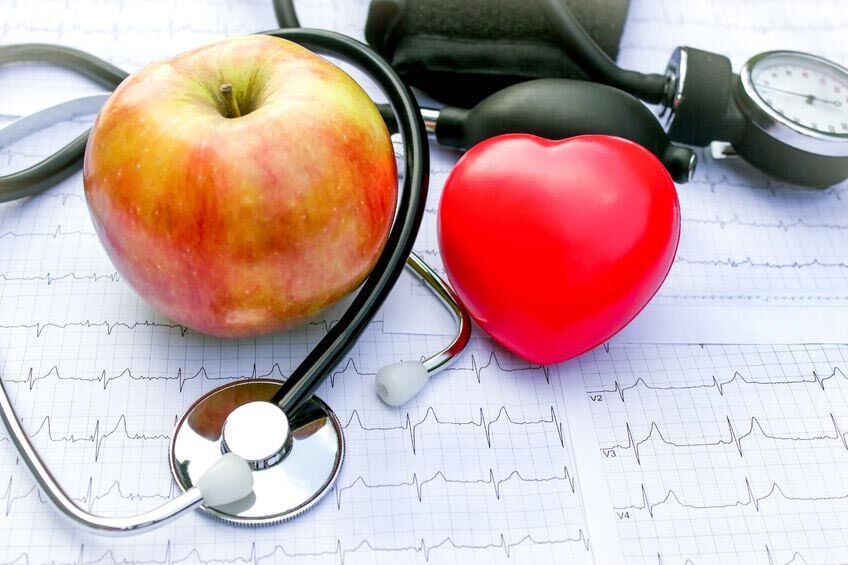 Every week, the United States meets another COVID milestone, for example registering more COVID-19 cases in a single day than ever before in the early parts of January. With the hope of a new start at a new year, it seems clear that the coronavirus has also made a new year’s resolution to persevere with a vengeance and stick around and mutate.

Many of us hold a sense of optimism around a miracle vaccine that could provide some gleaming hope for our communities.

Yet, the actual implementation of vaccinations seems not only to be slow moving, but also to be overlooking populations in our society who should – but are not – recognized as a priority. One of these groups are people who have int... 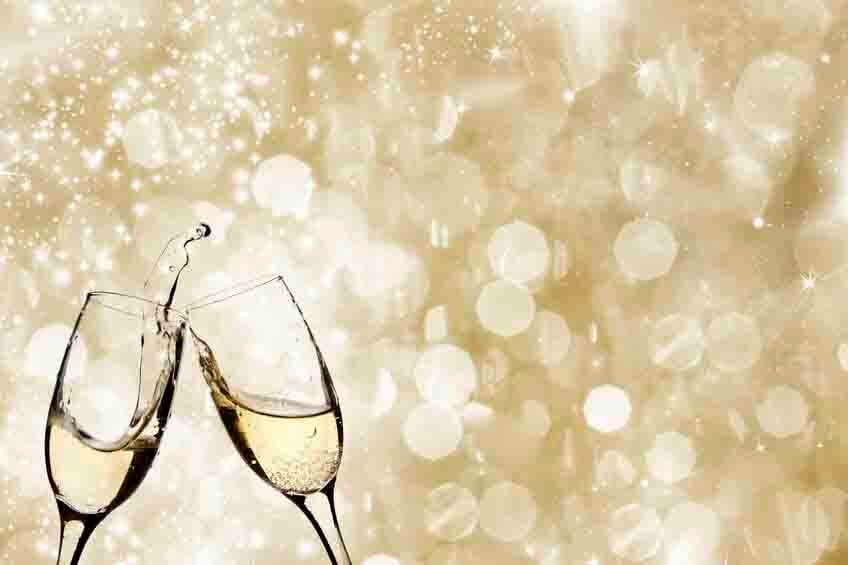 As we stare 2021 in the face, here’s hoping that our elected leaders take a stand against one of the most serious public health threats currently facing the state of Arizona.

Which this year might as well be known as “The Planet’s Largest One Night Superspreader Event.”

One of the things we have learned about COVID-19 this year is that the virus thrives on congregations and people spending time together unmasked and in close proximity.

That makes holidays especially dangerous in terms of community spread, as we saw a couple weeks after Thanksgiving, when positive case numbers spiked in Arizona and across the United States. 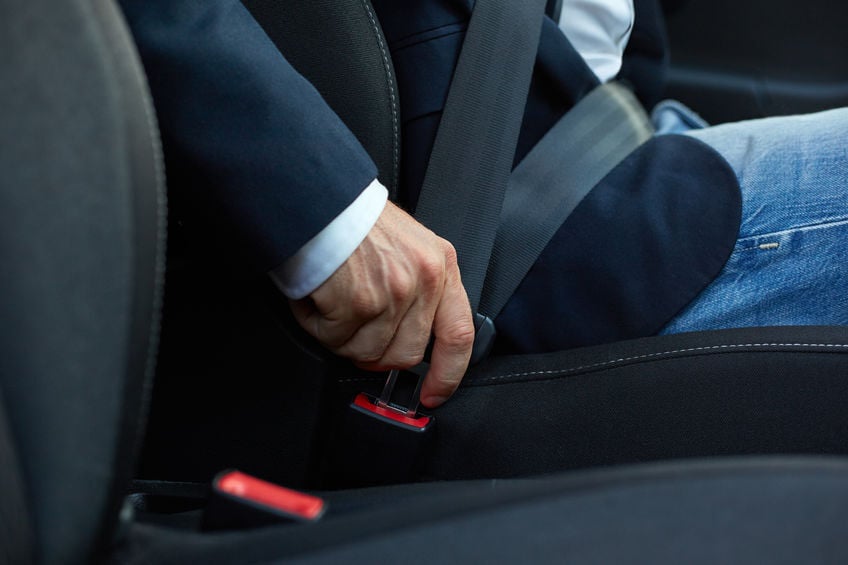 “They’re uncomfortable to wear.” “There’s no real evidence they work.” “The government has no right to make me wear one.”

These arguments against wearing face masks are nothing new – they were used in the 1980s by those who opposed government mandates on wearing seat belts.

As a car safety expert, I think the history of seat belt adoption can teach us a lot about how we can change people’s habits and save more lives in the COVID-19 era.

Seat belts became standard equipment in passenger cars in the 1960s. But having the equipment and using the equipment are two different things. It would be another two decades until the first state, New York, mandated their use. Today, eve...

Should a billionaire run Arizona’s elections?